🚨 PROTECT Yourself and Your FAMILY NOW 👉

Global Food Shortages 2022 Will Take The Economy Down – Economic Ninja

⚠️ WARNING. SELL EVERYTHING NOW. The Worst Housing Market Crash of 2022 is Coming
👉

About 40% of the nation’s long-distance trade is moved by rail. If the unions strike, more than 7,000 trains would be idled, costing up to an estimated $2 billion per day. Already Americans have begun to feel the effects of a potential strike. Amtrak canceled some of its longer-distance rail services beginning Tuesday including routes between Chicago and the West Coast along Amtrak’s Southwest Chief, California Zephyr and Empire Builder lines, and portions of Amtrak’s Texas Eagle route between Los Angeles and San Antonio. The White House has been preparing contingency plans to keep key goods moving and transportation lines open if union railroad workers strike later this week, White House Press Secretary Karine Jean-Pierre said Tuesday. “We are working with other modes of transportation including shippers, truckers and air freight to see how they can step in and keep goods moving in case of this rail shutdown,” Jean-Pierre said at a press briefing. “The administration has also been working with relevant agencies to assess what supply chains and commodities are most likely to face severe disruptions.” President Joe Biden and several of Cabinet secretaries, including those representing the departments of Labor, Agriculture and Transportation, have been in talks for months with the unions and the companies to try to avert the strike, Jean-Pierre said. The administration, she added, has had hundreds of calls and meetings over the issue since the early spring. “We have made crystal clear to the interested parties the harm that American families, businesses, farmers and communities would experience if they were not to reach a resolution,” Jean-Pierre said. Union railroad workers have threatened to strike if their demands over pay and working conditions aren’t met. Negotiations are hung up on the issue of unpaid sick time, including the ability to take off work for routine doctor’s appointments.
More than 700 union workers quit after BNSF Railway, a wholly owned subsidiary of Berkshire Hathaway, instituted a points-based attendance system in February. Railroad companies say workers already have generous leave policies, but labor leaders argue that workers have trouble taking days off because they are not on a set schedule. That leaves about 60,000 workers ready to strike if a deal doesn’t happen by Friday. “We encourage folks to stick at the negotiation table to come up with a resolution. This is important because of what this could mean to the American people, what this could mean to American families,” Jean-Pierre said. Eight of the 12 unions reached tentative agreements with the rail carriers as of Tuesday morning, according to the National Carriers’ Conference Committee, up from five a week ago. But two of the largest unions, the Brotherhood of Locomotive Engineers and Trainmen and the SMART Transportation Division, which combined represent half of railroad union workers, are still negotiating.

The information contained on this YouTube Channel and the resources available for download/viewing through this YouTube Channel is/are not financial advice and is for entertainment purposes only. I am not a licensed financial or tax professional. You should seek advice from a licensed professional before making any investment/financial decisions. Links provided, including those to Amazon, M1 Finance and others, may be affiliate links whereby a small commission may be paid out. Be Safe.

Intel# Take It All 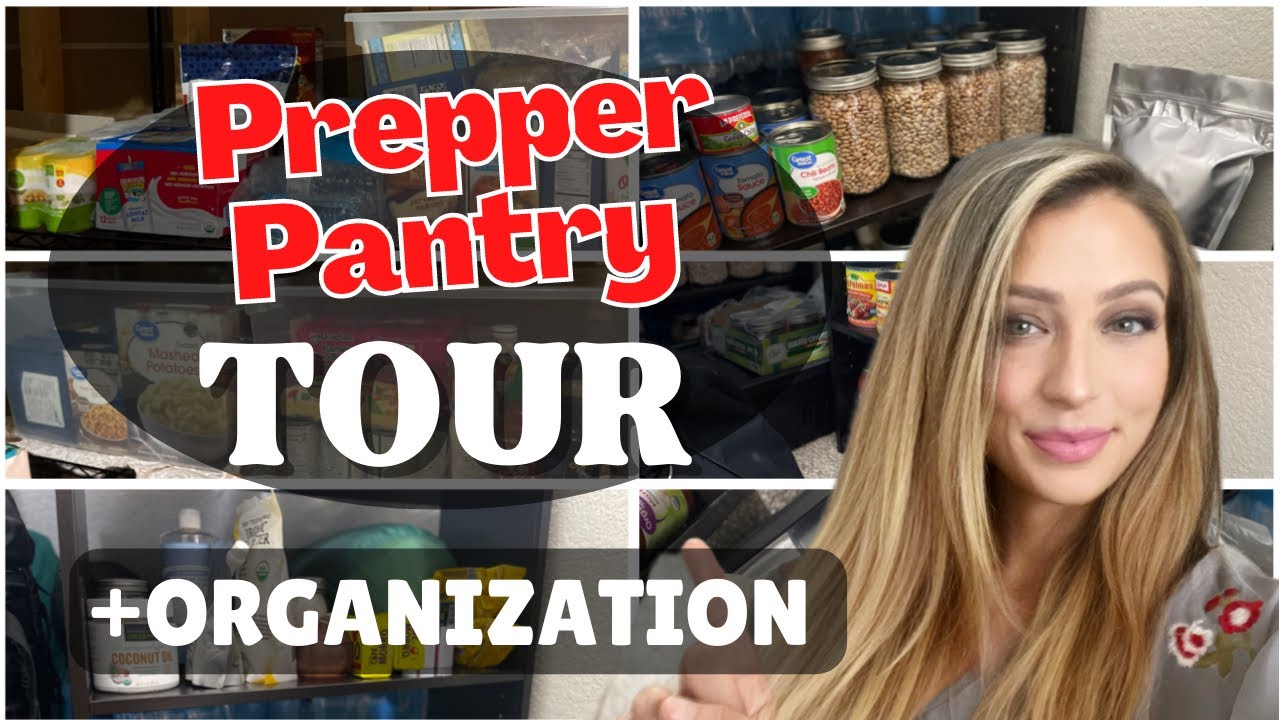 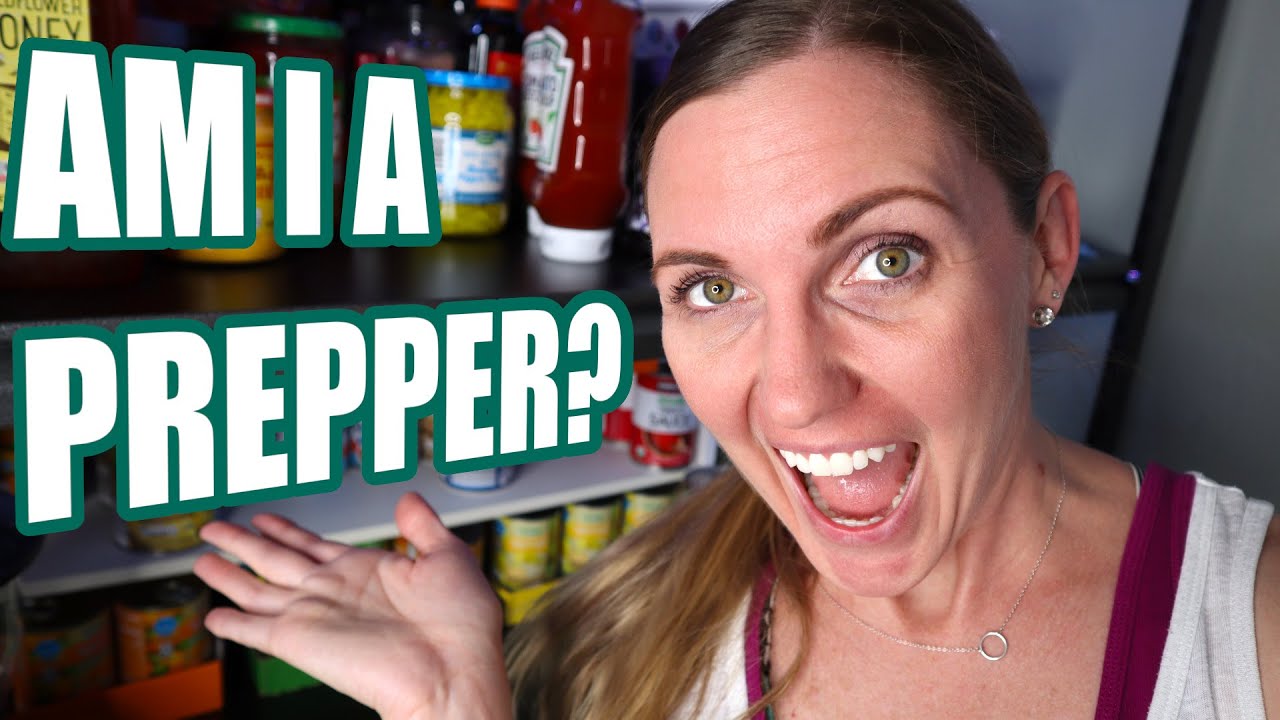 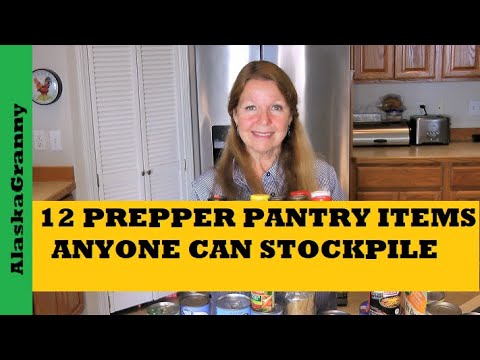 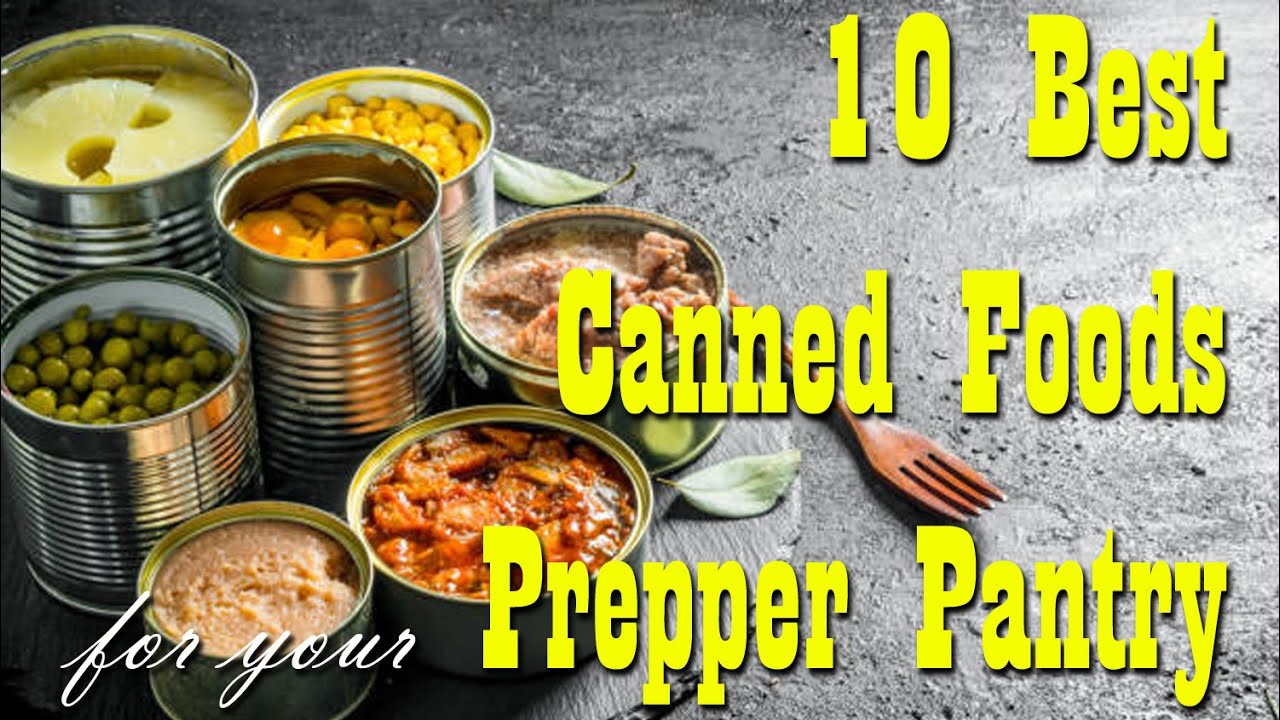