The Orlando Police Department is asking for help in identifying a man who allegedly entered a woman’s apartment and attacked her.

According to detectives, the man is accused of following the woman to her Downtown Orlando apartment, entering without her consent, and then engaging in a suspected battery. The alleged incident is said to have happened early Monday morning, around 2 a.m.

Authorities released new video recordings on Wednesday taken from various security cameras in Downtown Orlando. A new still image was also released that was captured from inside the victim’s apartment. 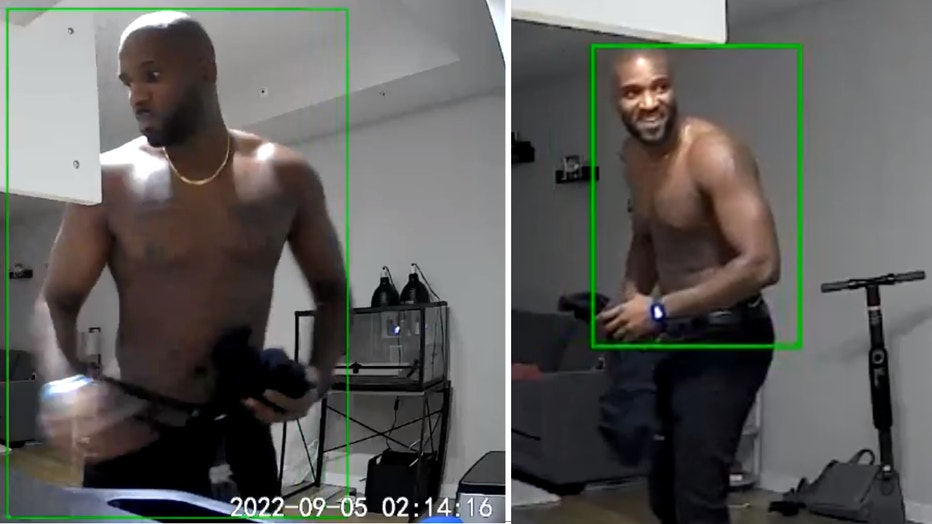 Orlando police detectives are searching for a person of interest in an alleged apartment attack.

The man is described as having a tall, muscular build with a bald head and beard. He was wearing a black shirt, black pants, and black sneakers, with a gold necklace around his neck, club bands, and an Apple Watch on his wrist. The man appears to have several tattoos on his chest and a distinct Japanese symbol on his upper left arm.

TOP 5: Best Machetes for Survival and Self Defense 2022

How To Grow Jerusalem Artichokes (Sunchokes) 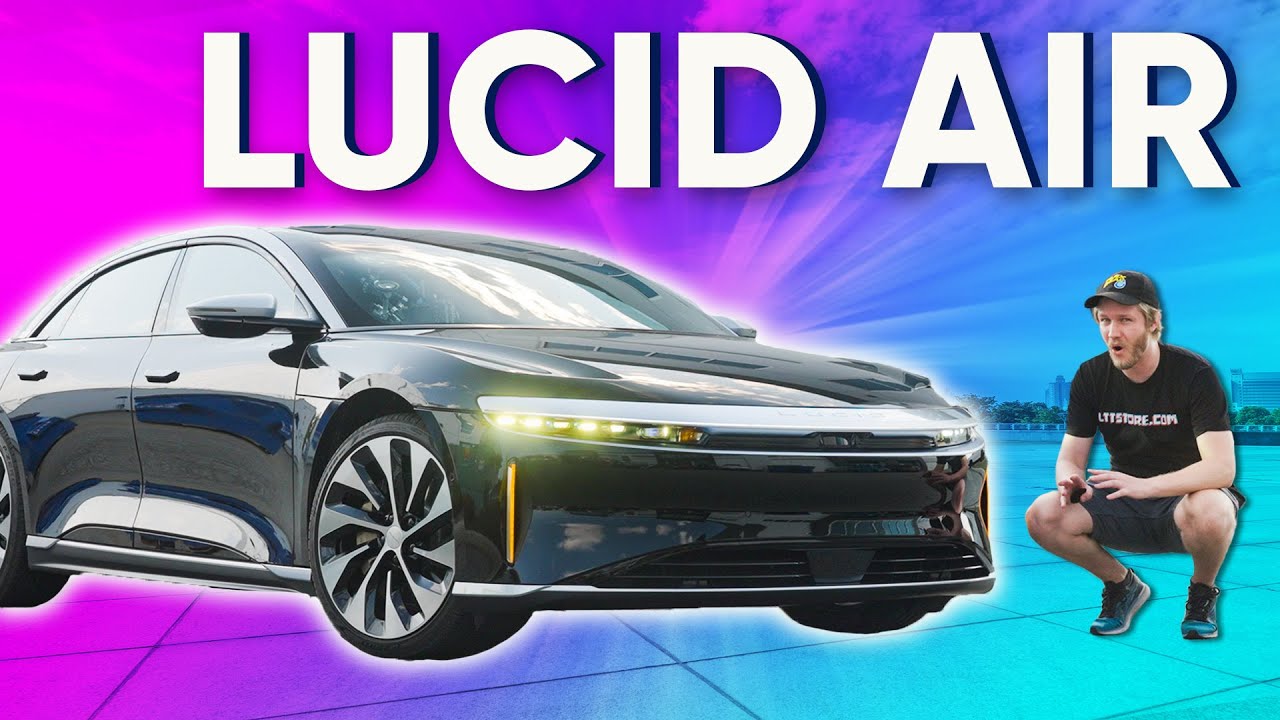 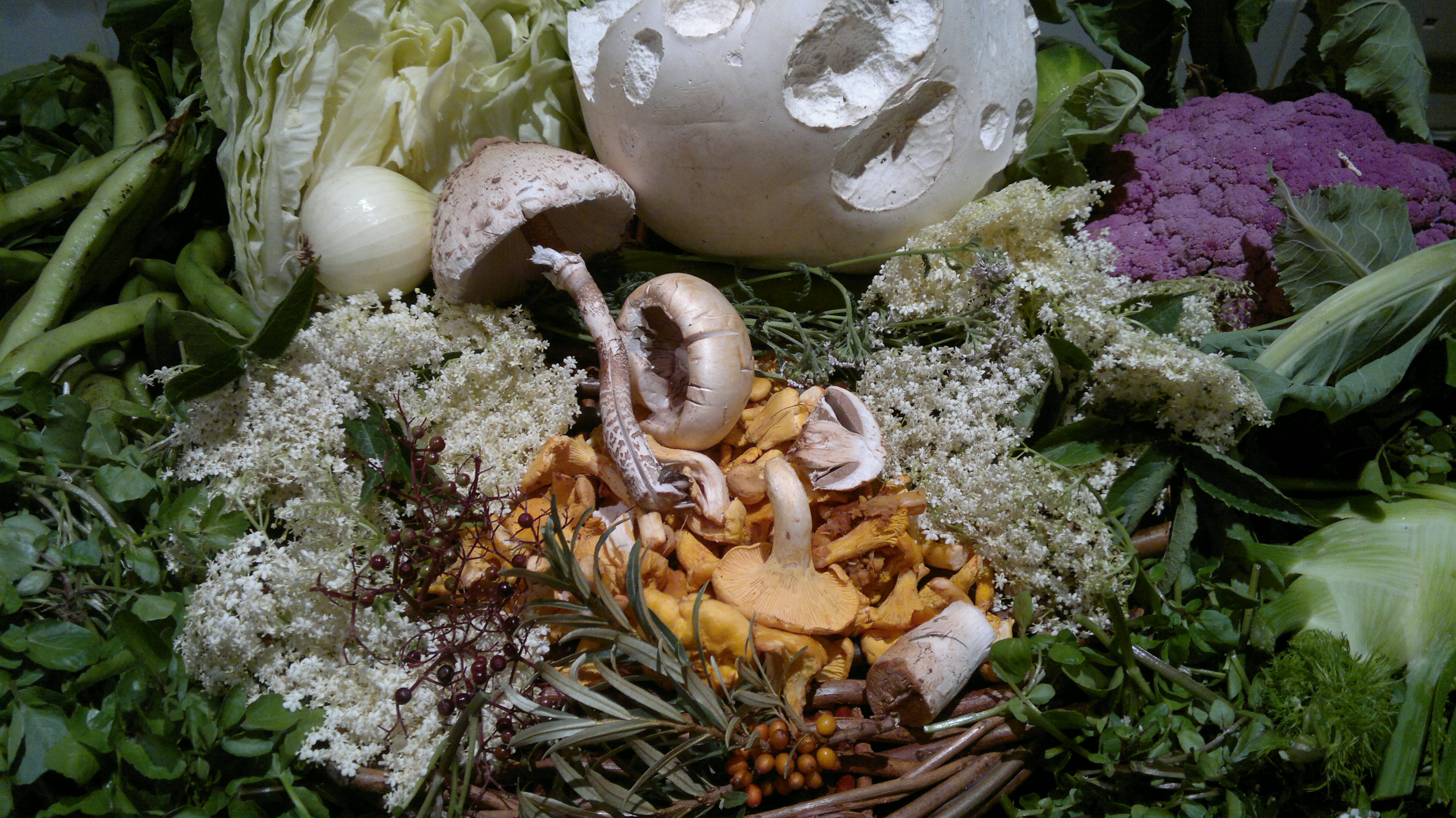