I’ve received a lot of questions about the hunting and survival gear I took on Alone Season 8 so in this hunting and survival gear review video I’ll cover all the hunting clothing system that got me through the 74 days spent on Chilko lake for the show. We’ll start with the merino wool base layers from FirstLite, then move on to socks (VortexWear, Bison Wool Co.). Once we’re through the base, I’ll talk about the pants. I took two pairs of pants with me, one light weight merino wool Obsidian Pants from Firstlite for early season bowhunting. I like them because they’re quiet which is super important for the type of close traditional bowhunting I do. The other was a pair of heavy wool pants from Woolrich. If you’ve seen any of my late season hunting videos you’ve probably seen these before. I took a pair of brambler gaiters to go over the boots and pants. As for shirts, I took a couple more merino tops as well as an old wool plaid shirt from Woolrich. I also took two pair of boots. The Timberlines from Schnee’s are an uninsulated, relatively light weight hunting boot which I love. The other were the heavier Schnee’s Pack Boots. I like those because they’re very well built and have a removable liner so they’re easy to dry out if they get wet. The heavy coat I took was the Lost Pass Parka from Kifaru. It’s a bomber coat for cold weather! Helly Hanson Work wear is what I took for rain gear.

Big thanks to our partners who help support these videos! 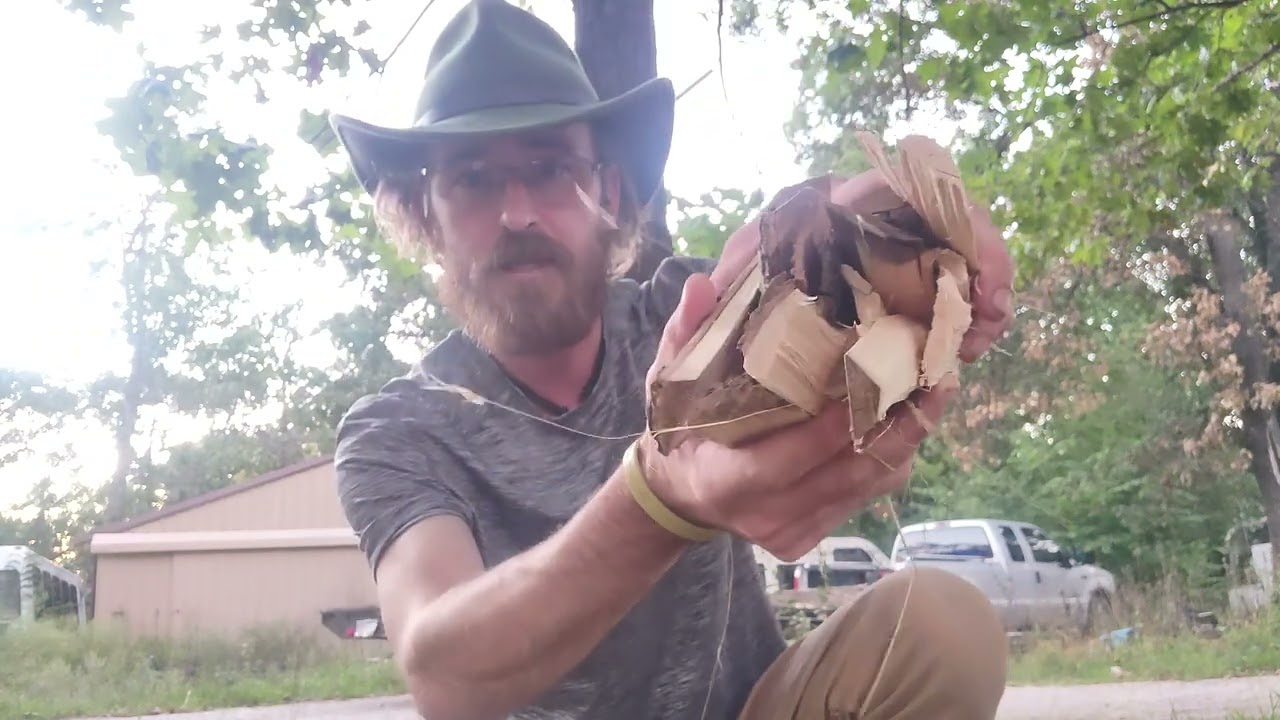 creating a maul with the Pathfinder scorpion XL 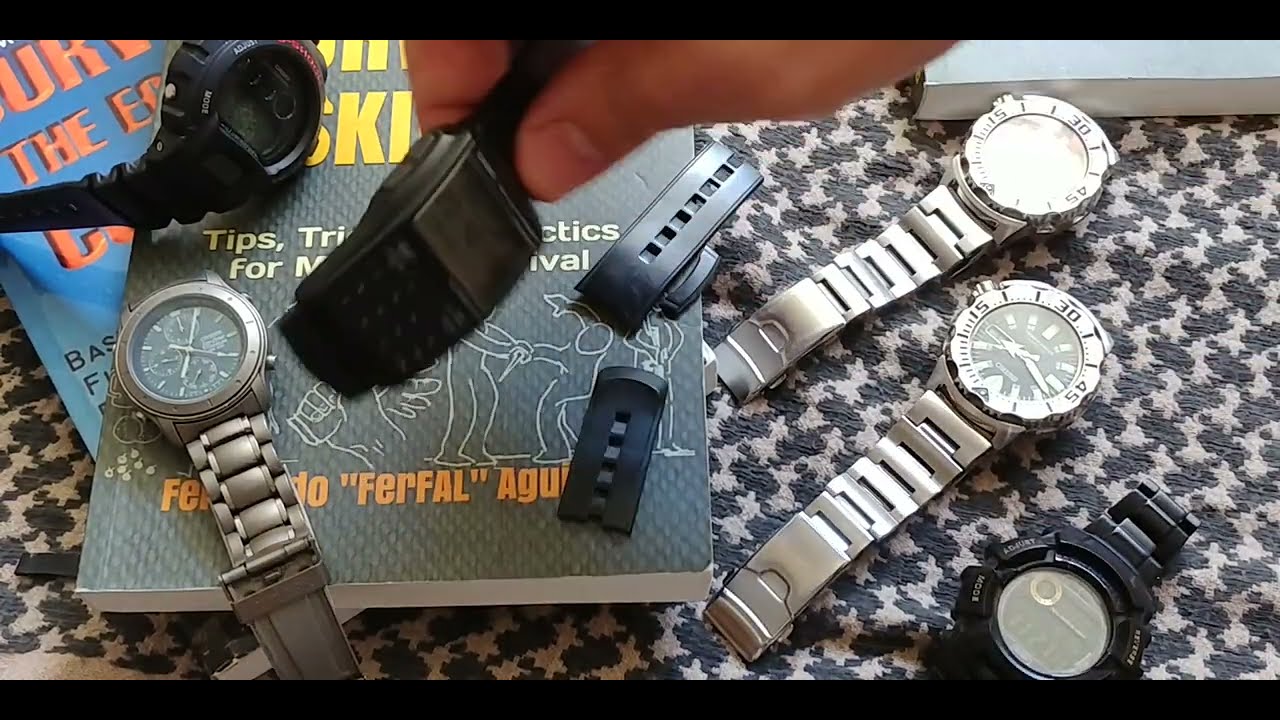 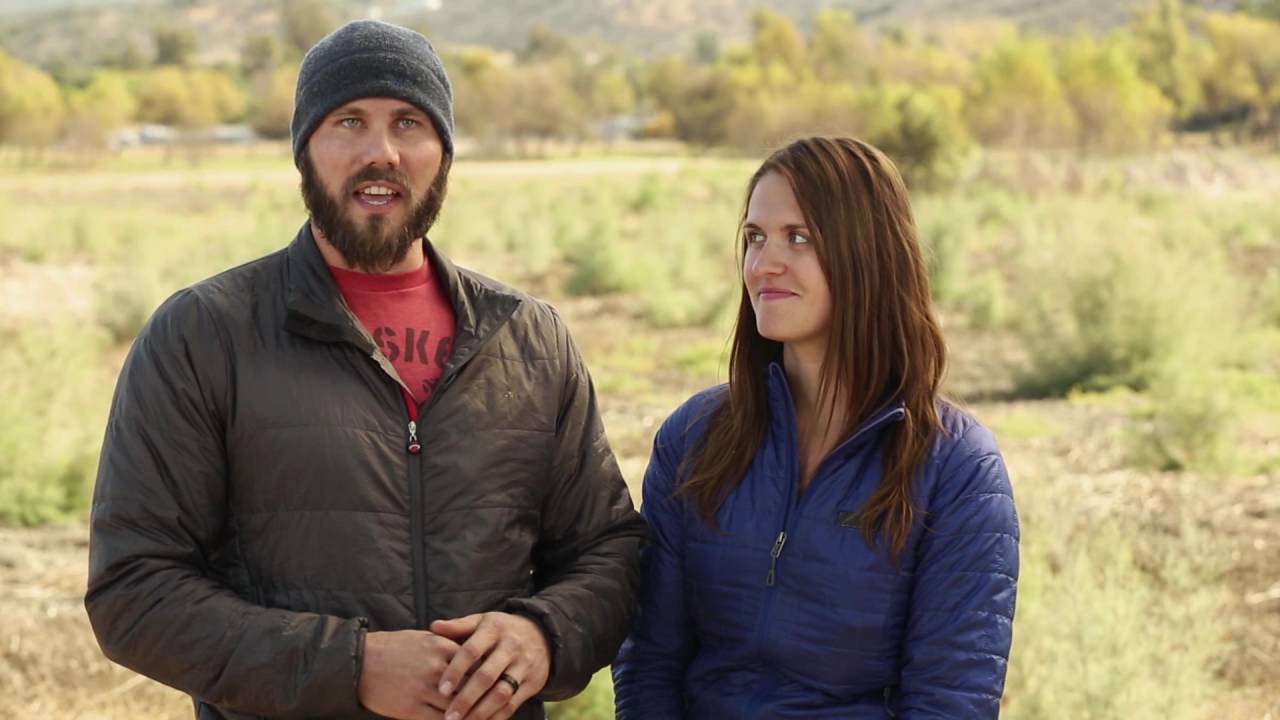