In recent years, the popularity of carrying gear on a belt instead of a vest, chest rig or plate carrier has seemed to grow exponentially in popularity. A long-standing norm for most of the law enforcement community, belt-borne gear for civilians is either the cause of, or result of, a massive expansion in load-bearing belts to choose from.

Distilled down, there are two basic ways to haul gear around your hips. The first is to get yourself a good duty-grade pants belt and hang pouches directly on it. Many moons ago, the go-to answer was a 1.75-inch “rigger’s belt”. Now we have a multitude of 1.5-, 1.75- and 2-inch nylon duty belts with a variety of features from D-rings to Austra-Alpin Cobra buckles to flexible polymer stiffening channels sandwiched into the nylon layers. Holsters and pouches are typically threaded onto the belt through molded-in, appropriately sized belt loops. There are also snap-open soft loops, plastic paddles that tuck into your pants, or even wrapping MOLLE-style straps over the belt and then tucking them into the webbing on the back of the pouch.

The other option is to use a dedicated “war belt” or “battle belt” setup. These are multi-layer systems consisting of a liner belt that goes through the belt-loops of your pants and a second outer belt which hangs from the liner belt via Velcro and then buckle closed at the front. The outer belt does all the actual load bearing, typically by MOLLE-style webbing. These, too, are available in all kinds of sizes, thicknesses and feature sets.

Which one is right for you? The bottom line is personal preference, but there are some factors to consider. We have covered war belt setups specifically in the past, and now offer a counter-point focused on duty belts with direct-mounted pouches.

Why a Duty Belt?

I have always preferred mounting pouches on a duty belt over wearing a dedicated war belt. When I was working overseas as a security contractor, I was on-call 24/7. If an emergency happened off my shift I would still be required to respond, and to do so as quickly as possible. I was also required to be armed just about anytime I was out of my room. In that context, hard-mounted pouches made more sense to me. I could thread my pouches onto my belt as I put my belt on my pants, and leave that setup in place until it was time to change pants.

If an alarm went off in the middle of the night, all I had to do was swing my legs out of bed and pull my pants up, and I had at least a first line fighting load on my body. If, for some reason, I didn’t have time to grab anything else at all, as long as I had time to pull my pants up, I could still respond effectively. Having to grab a war belt and then line it up so the Velcro on the liner belt matched up right, then buckle it and cinch it felt like extraneous steps in the process.

I also found the added bulk and padding of a war belt, while comfortable, noticeably inhibited my movement in tight spaces (smaller structures with narrow doorways typical of many places overseas) as well when sitting down or getting into or out of a vehicle. Using Kydex pouches mounted directly to my pants belt with properly-sized hard loops kept all my equipment tight against my body, reducing these movement issues. As a side note on this topic, I always used belt loops on my pouches and holster that were the same size as my belt. If my belt was 1.75 inches, I used 1.75-inch loops.

I saw a number of guys who used belt loops a quarter-inch larger than their belt width. The idea was that having some play in your pouches let them move with your body when bending over, climbing ladders or sitting. I tried this but found that, when said pouches “moved with my body” they didn’t move back to where I wanted them. If I sat down, and the pouches moved, then I stood back up, I found myself sliding and tilting the pouches to get them back to where I wanted them when standing upright.

Currently, the author’s go-to duty belt is the Arbor Arms Raptor belt. This is a 1.75-inch belt that uses a Raptor buckle with an 18kN breaking strength. The belt itself is constructed from double thickness Type 13 webbing. It also includes a reinforced soft loop to run a carabiner through for clip-in safety applications. But our favorite feature is the two channels sewn in for large, 18-inch zip ties. You can slide one or two large zip ties into each end of the belt. This increases the stiffness for less sagging/sliding when laden with gear. It also gives you two pairs of ad hoc restraints/tie-downs at your disposal.

By itself, the Arbor Arms Raptor Belt is flexible and comfortable. We experienced no digging or chaffing at the hip bones, which can be an issue with belts made of harder SCUBA-style webbing. The 1.75-inch width and heavy thick nylon construction is enough to hold a pistol holster and one or two mag pouches, if that’s all you need. To hold more than that, we’d consider adding a couple of the large zip ties in to increase rigidity.

Because the zip ties slide into channels sewn to the outside of the belt, as opposed to in between the foundational layers of the belt itself, even four zip-ties did not give us any cutting or digging sensations around the pelvis. The zip ties do, however, slightly increase the overall thickness of the belt, which may affect how well the belt loops of your holster or pouches are able to slide on. Our holster did just fine, be we found we had to remove the zip ties from our support side, as the belt clips on our G-Code mag pouches fit so snug that we could not secure them closed around the belt with zip ties inserted. This issue was specific to our G-Code pouches and will likely not be the case for pouches that used slightly wider fixed loops (as opposed to clips) or that use soft loops or paddles.

Speaking of G-Code, we set the Raptor Belt up with a G-Code optimal-drop RTI platform as a holster base. The RTI systems makes it easy for me to changes holsters with the literal flick of a switch on the back of the platform to unlock the holster from the drop mount. The holster itself can then be replaced with any holster (or pouch) that has an RTI-pattern mounting bracket on the back, regardless of manufacturer. Given the large number of pistols we test for articles, this feature is especially useful.

Likewise, we use two G-Code Scorpion Softshell mag pouches on hard belt clips. The Scorpion pouches have shock-cord retention that allow them to flex and retain a wide variety of magazines from single-stack to subgun mags. They are available in two heights (short and tall) and the belt clips can be detached from one set of Scorpion pouches and re-attached to another. This allows me to run everything from 1911 to MP5 mags off my belt depending on what we’re doing that day. They are also great for holding similar sized items like flashlights, multi-tools, meal bars and cigars.

Above: G-Code’s RTI system makes it easy to swap between holsters for various pistols.

This is not to say that there isn’t a place for war belts. If you load a significant amount of gear onto your belt—pistol mags, rifle mags, med kit, holster, light, knife, baton, grenades, chem lights, taser, rifle catch, fixed blade, tax returns from 1997, etc—the multi-layered system and MOLLE webbing afforded by war belts may be the better way to carry all of that while maintain comfort and sturdy load support. Also, there is the convenience of donning/doffing your gear quickly. Even in a training or competition context, war belts allow you to simply unbuckle and separate the layers, to get your gear off while still having your pants held up by a slick inner belt that you can continue to wear around town in all but formal-ware situations. Also, it allows you to have multiple outer belts setup for different duties/missions/situations that can be swapped out without having to change pants or re-thread pouches on/off.

But if your belt-borne load out is not especially extensive and does not need to be swapped on the fly, a more traditional belt-and-pouches may be a good fit for you. At only $90 retail, the Arbor Arms Raptor Belt offers a well-built, low-cost option that can be used in a variety of roles from standalone pants belt to a second-line platform that supports EDC gear or a fighting load on a chest rig/plate carrier. As always, vet your gear rigorously and train with it extensively.

In issue 12, Offgrid Magazine took a hard look at what you should be aware of in the event of a viral outbreak. We’re now offering a free digital copy of the OffGrid Outbreak issue when you subscribe to the OffGrid email newsletter. Sign up and get your free digital copy Click to Download! 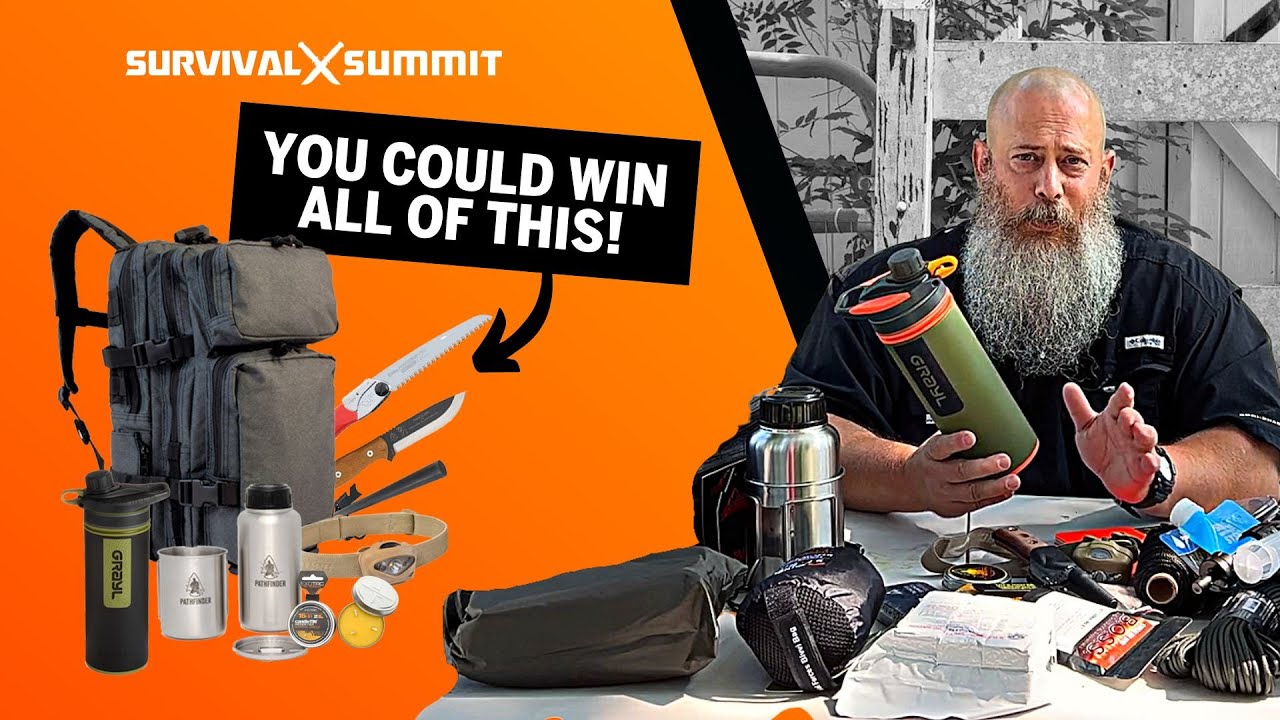 GEAR DUMP: Build Your Own Bug-Out Bag | The Survival Summit 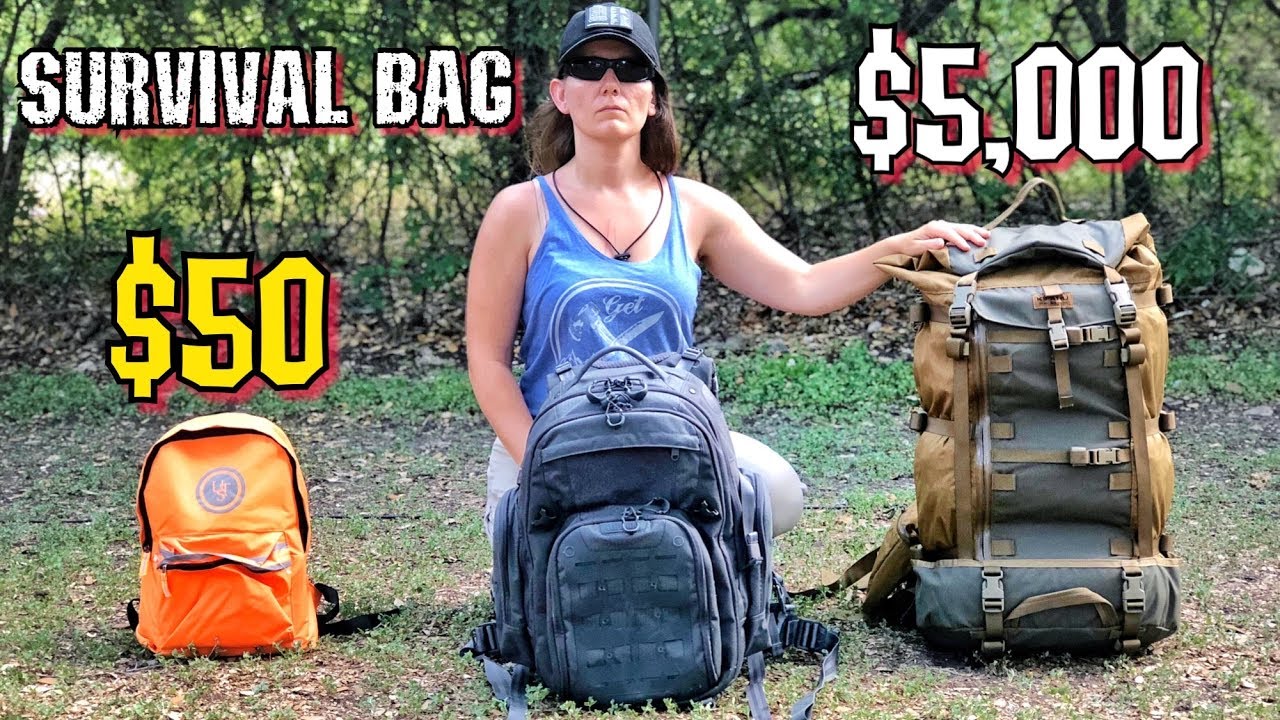 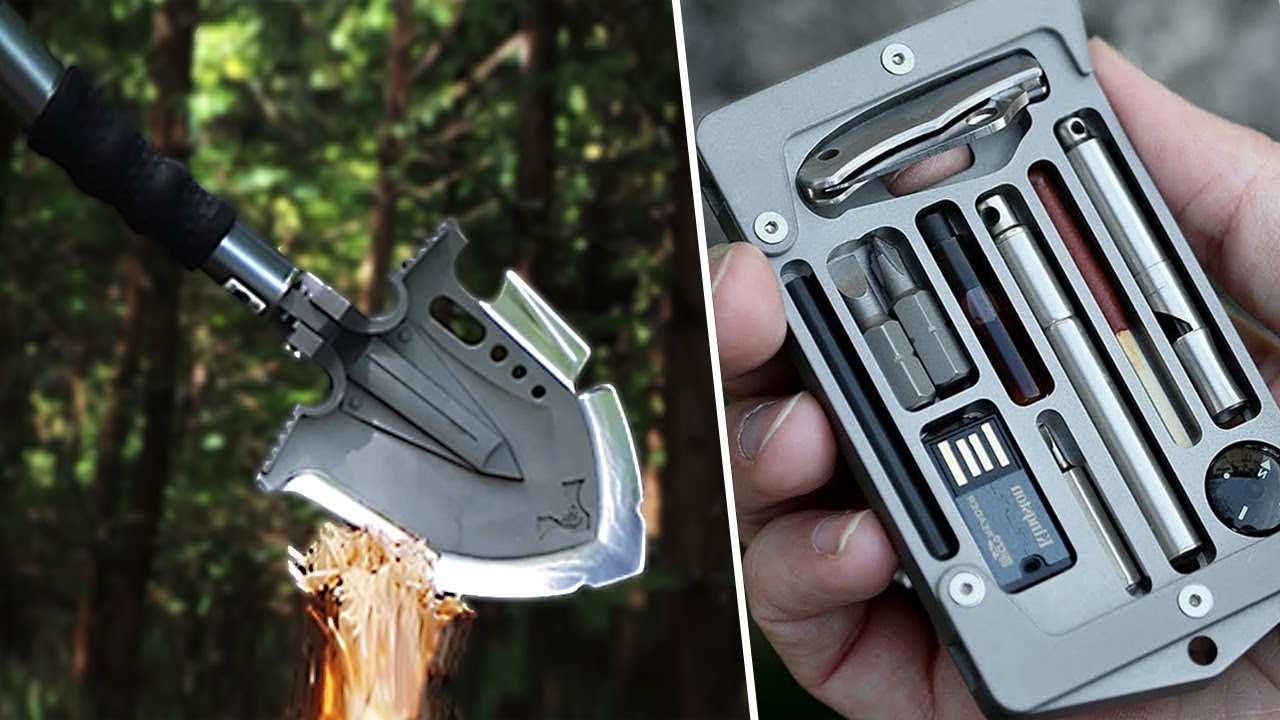 THE BEST SURVIVAL TOOLS EVER MADE 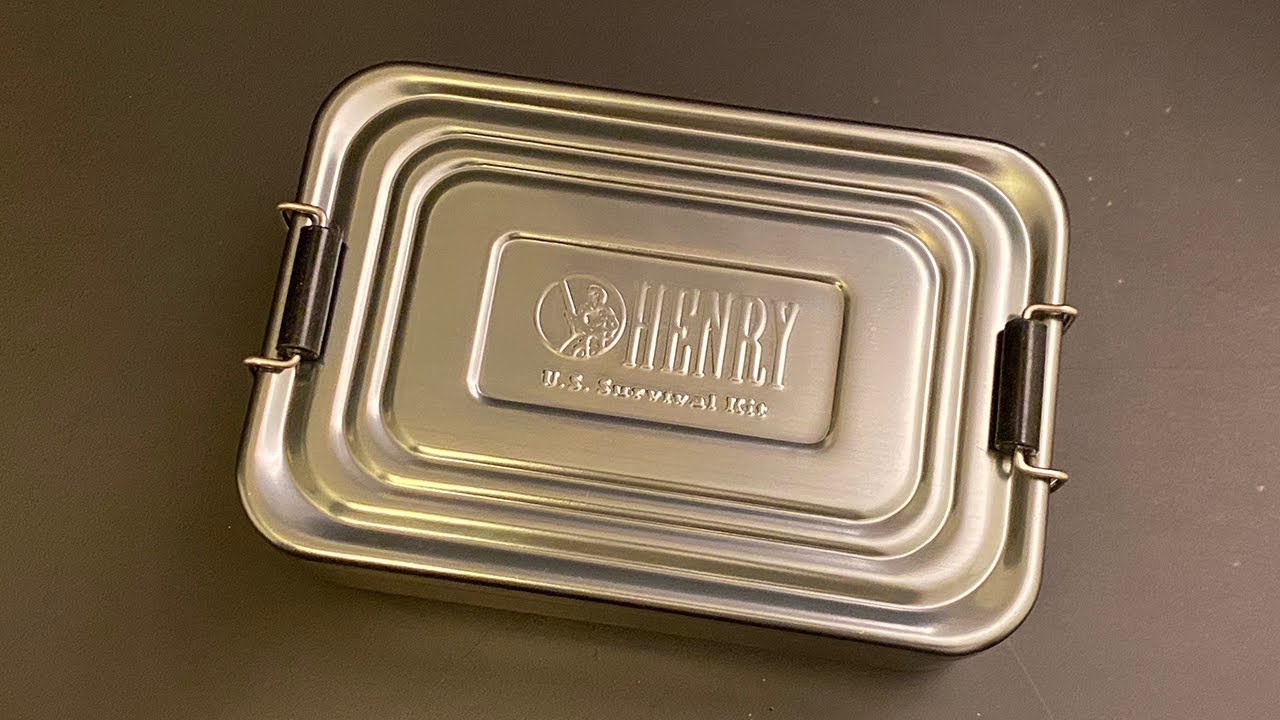