So for example, you can use the pen, always you have to make a distinction between objects you can use to stab and objects that can be used to smash or hit something, Okay? In this case, this is just to stab something, Okay? Where can you use it? So, you can use it against soft spots such as, for example, like the line of deflection, you have like three fingers in the inside, you can hit here, while she punches you, Okay? You can do that or really, if she grabs you really hard, you can just use this, Okay, hitting, it’s going to hurt like hell and she’s going to let it go and once she releases that, I can go and strike again, Okay? I don’t have to stab in this case, I can use my arm. So, try to keep it as safe as possible, Okay?

So that’s one thing, but I can also use it not only to grab, imagine that she’s going to punch me, she punches me and I move it away and I stab the side, again, she punches me, boom and I go quick and stab her, Okay?

So, again, step to the side, in this case, boom, she can stamp with the other leg too, Okay? So that would be, again someone that is punching you but you can also use that against a weapon such as a knife, Okay? Imagine that someone attacks you, against a knife. So, she’s going to try to slash me so what I’m going to do is I’m going to redirect and now I can grab and I can stab her neck, I can stab her back, Okay? I’m going to repeat again, slow, very important, I step and I redirect, as soon as I redirect, I push her away. Now I can change and I can stop her, Okay?

The other way that I can use that is like to press certain points specifically, like for example when she grabs me again, by just pressing this point, Okay, by using just a point exactly, this is going to hurt, it’s the same as if I use the knuckle, but it’s way more painful because you can go deeper, Okay, exactly.

And those are just a few ways that you can use your pen for self defense purposes. 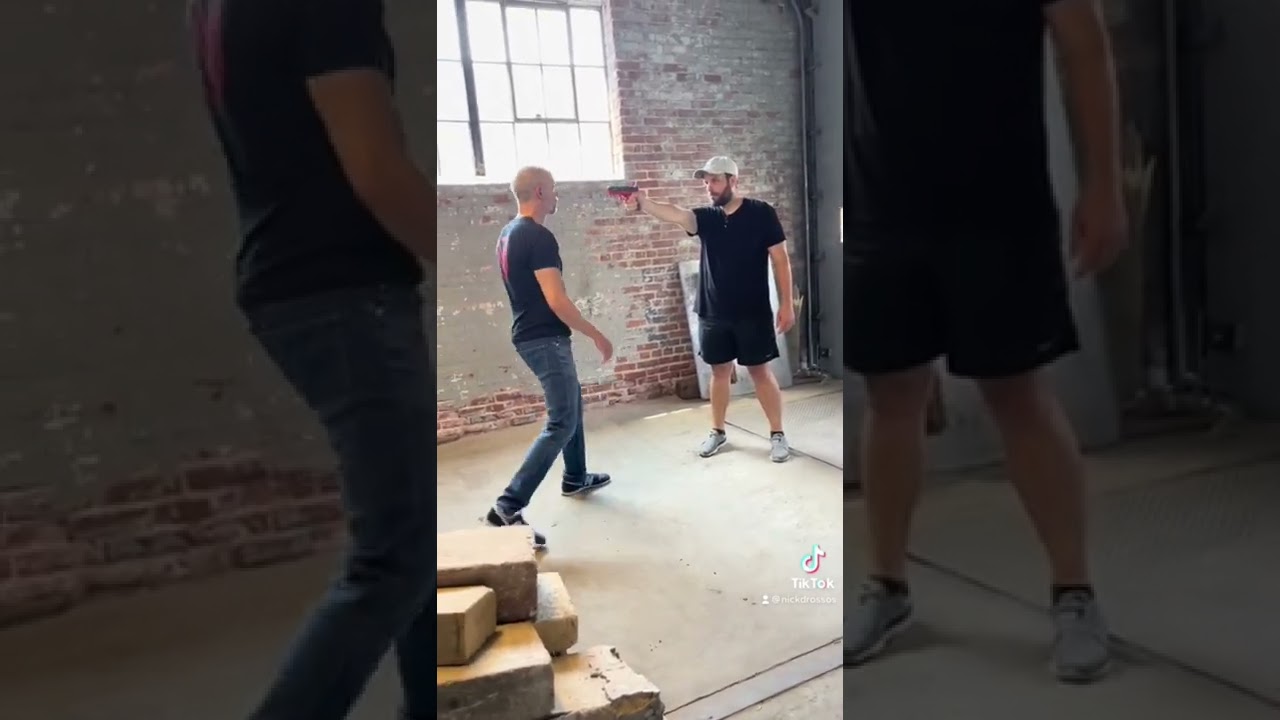 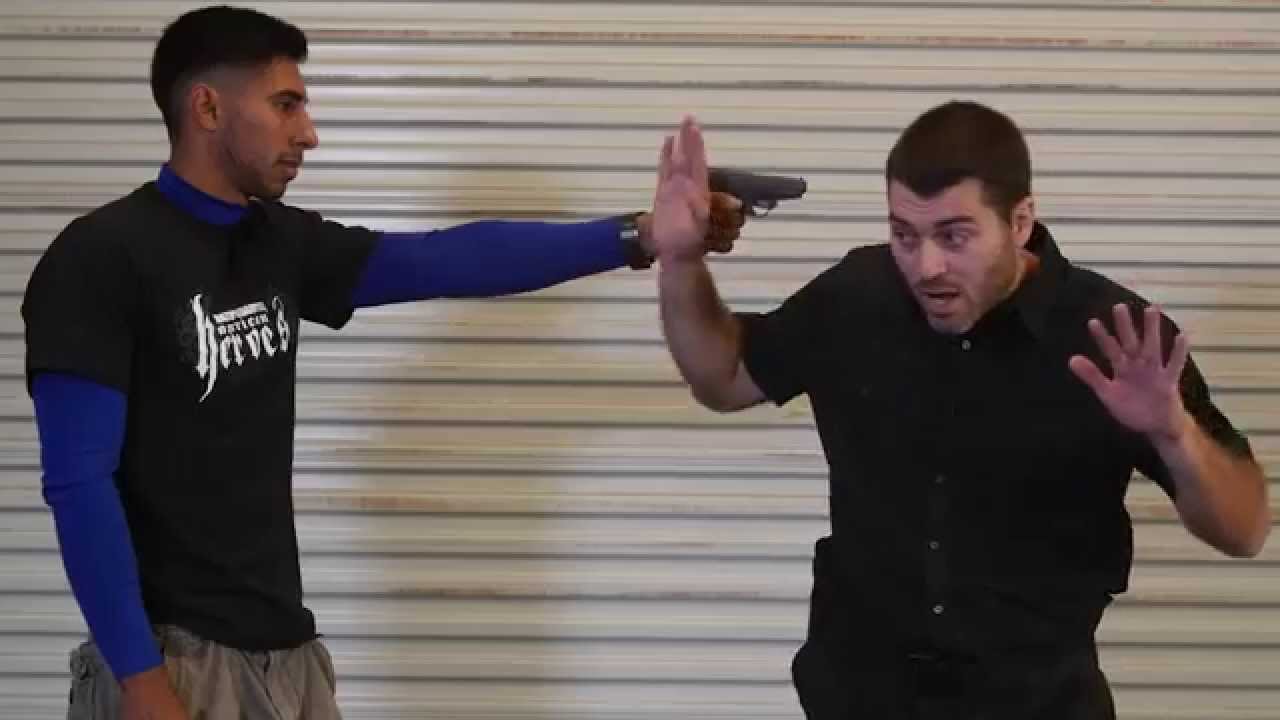 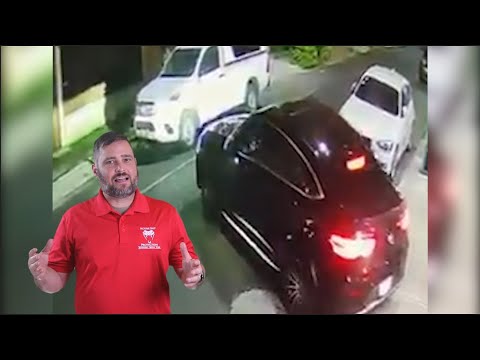